Raval neighborhood, one of the most emblematic districts of Barcelona 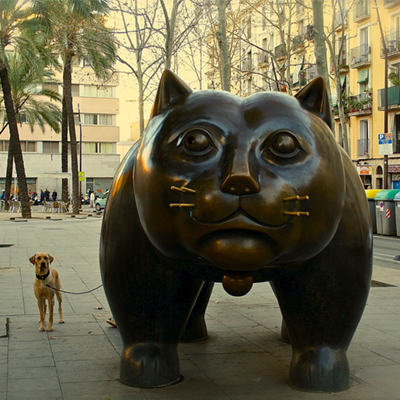 Raval is a neighborhood of Barcelona, located into the district of Ciutat Vella (old city), it was born when the walls of the medieval city were extended. It is possible, though, that there were some previous settlements already.

It is demarcated by Poble Sec district, through Paralel Avenue; with Saint Antoni and through Pelayo Street and La Rambla. Among its streets, we want to emphasize Carmen Street, Nou de la Rambla Street and the Rambla of Raval.

Nowadays, raval is populated by people from many countries and cultures. In its streets you can see establishments of every nationalities and even fashion and new tendencies shop, even more in the upper side.

Among its interesting hideouts you must see Cera Street (wax street), where a big gipsy community reside. The name comes from the wax rivers formed by many candles that were put in front of the Virgin of that street, people put them there to get protection before the plague. Rumba Catalana (a music style) also come from this community.

For many years, this neighborhood was known as the Chinese District of Barcelona, this name was coined by the journalist Paco Madrid. The inhabitants of this zone inspired many artists like Pablo Picasso, during his blue period.

In its limits you can also find the Palau Güell. This monument has been declared World Heritage Site by the UNESCO since 1984. In this project, the architect unleashed his creativity and combined the typical structure of medieval gothic palaces with innovations like the parabolic arch, so characteristic of Gaudi's work.

The facade is a clear contrast between the grey marble and the decoration with colorful ceramic glazed earthenware of the chimneys. We have to emphasize the impressive forging work, where four Catalan bars excel.

Palau Güell is, like all the pieces of work of Gaudi, an explosion of creativity and originality that will amaze you. La Rambla of Raval was built in 2000 and is the most recent and wide avenue of the neighborhood. It was necessary to demolish 5 blocks to create it.

Besides, in la Rambla del Raval you can also see the Raval's Cat, a big cat sculpture made by the artist Fernando Botero. This big avenue changed considerably the picture of the neighborhood and, nowadays, is one of the most lively streets of the city, either at daytime and at nighttime. There you will find offices, new hotels, Catalan, Pakistan and Indian restaurants and several pubs. 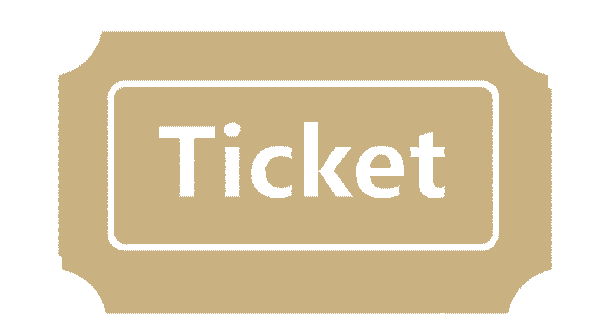 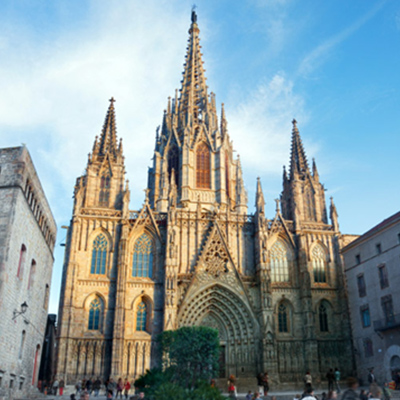 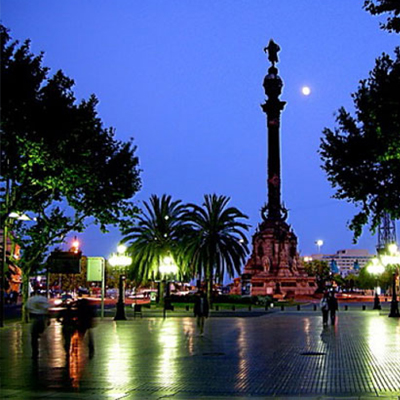